You’ll Never Believe Which Superstars Started Out as Wedding Singers

Everyone has to get their start somewhere. Jim Carrey was a janitor, Madonna worked at Dunkin' Donuts, and Johnny Depp was a telemarketer. So it's not that surprising to discover that a lot of our favorite pop stars used to be wedding singers.

Here are 5 celebs got their start singing ballads for some very lucky newlyweds: 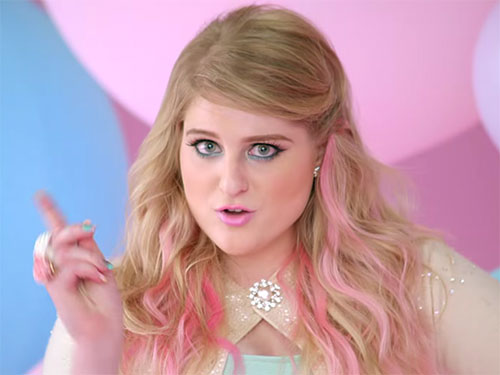 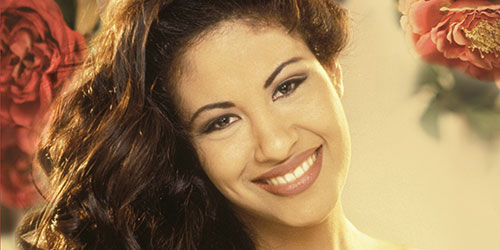 The Latin pop princess used to tour with her siblings under the name "Los Dinos." They would perform wherever they could, from county fairs to weddings! 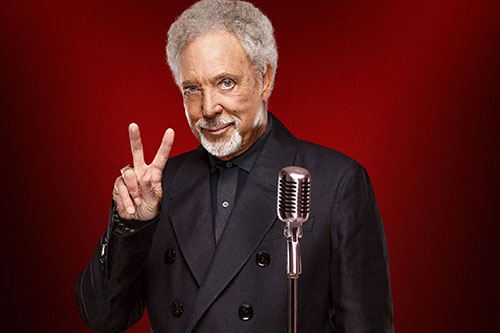 It's not unusual to gain exposure by singing at weddings, and that's exactly what Tom Jones did before becoming an international pop star and panty dropper for ladies in their 70s. 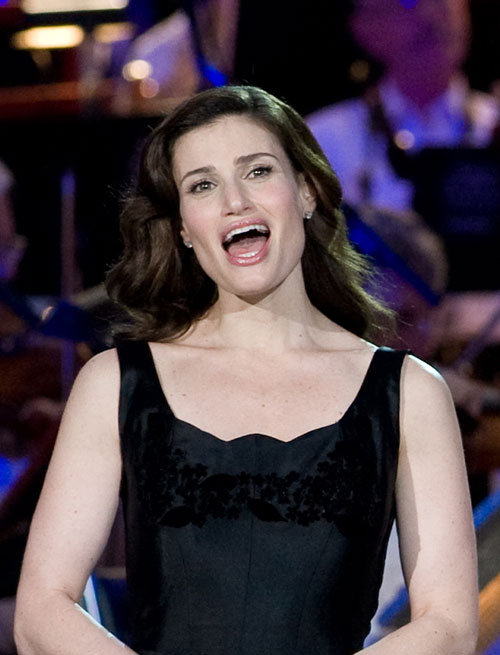 Long before she was Adele Dazeem, Idina was an accomplished wedding singer in her home state of New York, but she let that go to pursue a more lucrative career on Broadway. In a recent interview, the Frozen star said she's still a wedding singer at heart. 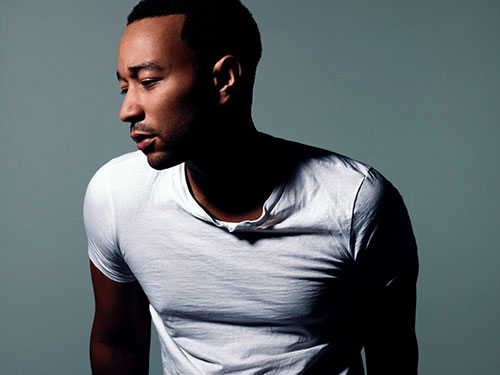 Before writing the most popular wedding song of the year, Legend began his career as a choir member and wedding singer in Pennsylvania. Recently, he performed at the wedding of a charity donor... so after all those Grammy's, he's come full circle.

If you've booked a wedding singer for your reception remember to save their business card and be nice to them! You never know where they might end up. 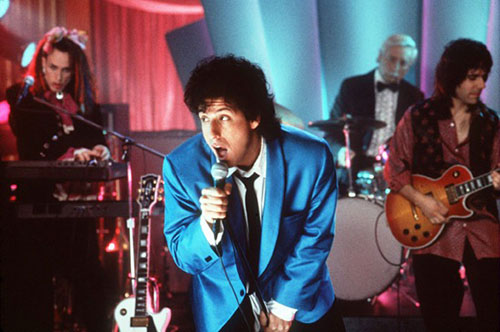 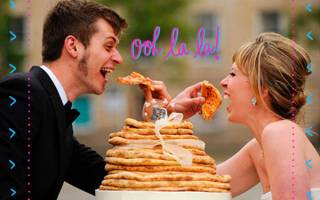 11 Cake Alternatives That Will Make Your Wedding Unforgettable
Stylin' 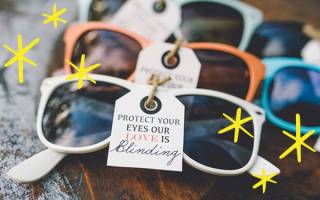 10 Wedding Favors that Will Make Your Guests Cringe
Wedded Lists 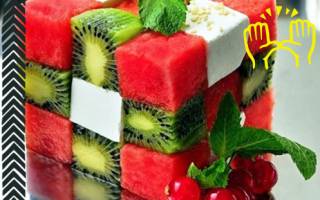 Wedding Salads Are Boring. At Least They WERE!
FOOD + DRINK 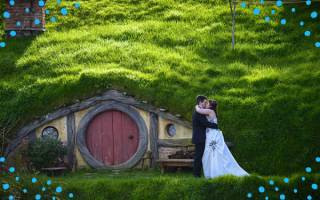 Lord of the Wedding Rings: A New Zealand Shire Wedding
Waaay Off the Beaten Path 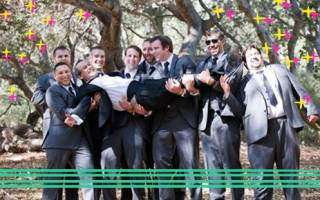 Fathers of the Bride: the 9 Kinds of Dads You See at a Wedding
Put a Zing On It 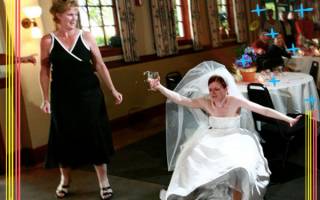 9 Wedding Fail Videos to Help You Laugh Your Way to the Altar
Trendspotting: Beyond the Mason Jar 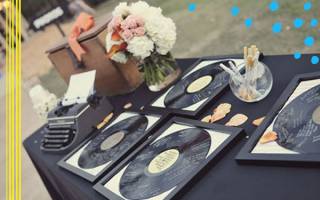