7 Wedding Customs From Around the World

Every culture has their own ways of making the trip down the aisle unique. While you may already know all about Western traditions like bridal veils and bouquet tosses, it might be time to learn about some customs from across the globe, and use them for inspiration! 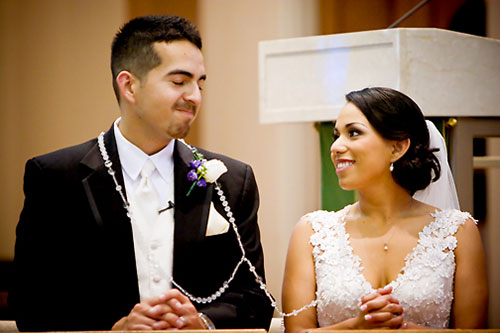 Typically seen in traditional Hispanic weddings, a silk or satin lasso, signifying a strand of rosary beads, is used to bind the betrothed after vows are exchanged. The rope is looped over the bride and groom in a figure-eight pattern, symbolizing the infinite love they will share. 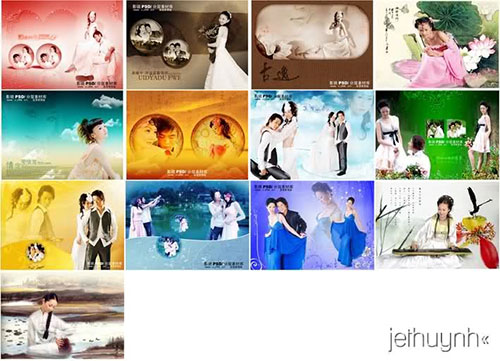 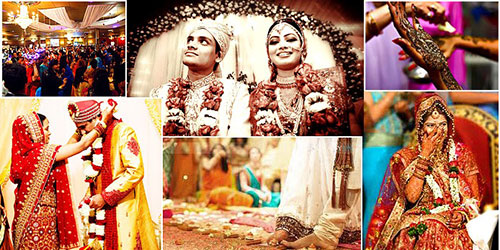 Traditional Hindu weddings are often expensive, grand affairs that can last hours, if not days. The most important part of the ceremony, however, is the Saptapadi, which represents the legal binding of the bride and groom. Seven vows are exchanged in a call-and-response format, each vow describing the life the two promise to lead with one another. After the exchange, the bride and groom are legally married! 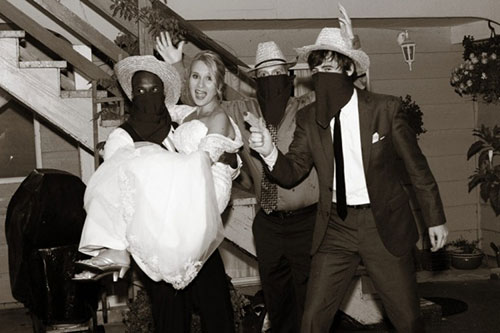 In smaller German villages, it is traditional for the bride to be "kidnapped" by the groom's party. The groom must then find his wife-to-be. (Spoiler alert: she's at the pub!) The groom's party will travel from pub to pub, sometimes leaving clues for the soon-to-be-drunk groom, racking up a tab that the groom will have to pay. At the end of the night, the lovebirds are reunited... drunker and poorer than when they started. 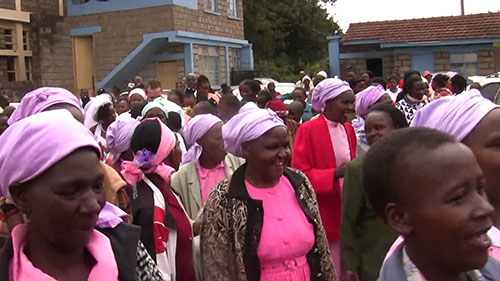 The Kikuyu, Kenya's largest ethnic group, begin their wedding days with a friendly game of siege. The groom's family arrives at the bride's home, and the entire convoy will sing and dance outside as a gesture of love. The bride's family will then make demands of the groom, who good-naturedly agrees. After the bride's family is satisfied, the groom and his convoy will be let in. 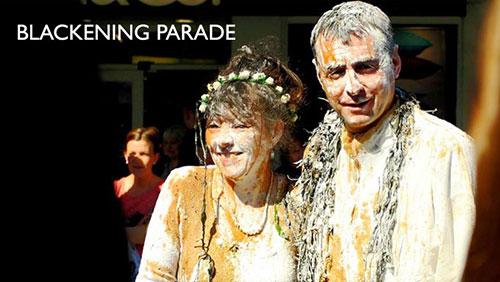 This Scottish practice involves covering the bride and groom in all sorts of "goodies" like curdled milk, dead fish, flour, mud, and sauces. Tradition says that the process will scare away any evil spirits. Others claim that if you can handle this obstacle, then you can definitely handle any obstacles that come along in your marriage! 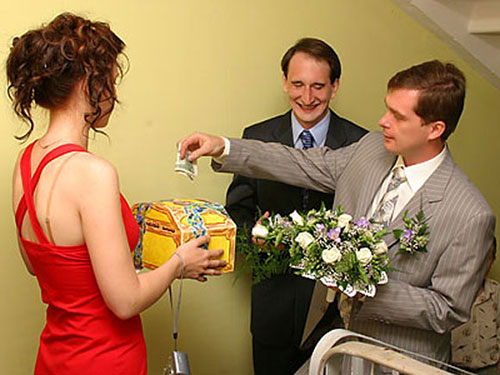 On the day of the wedding, the groom must go to his future in-laws and pay the bride's "ransom" in order to marry her. The first sum is always deemed "too little" and in exchange he's given a fake bride—usually a groomsman in drag.

Hopefully these traditions will inspire you to learn more about the unique parts of different wedding cultures. Maybe you'll even start a new tradition of your own! 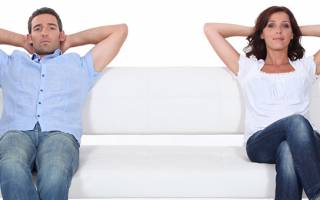 For Couples That Have Been Together 10 Years
Free Wedding Vows 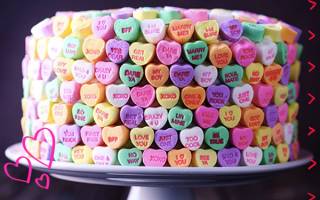 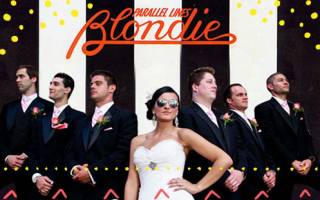 5 Iconic Album Covers for Your Bridal Party to Recreate That Aren't Abbey Road
Trendspotting: Beyond the Mason Jar 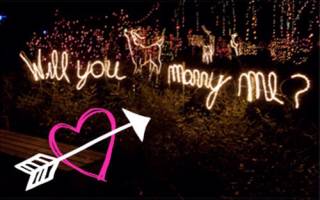 Will You Merry Me? Nine Ways for an Innocent Holiday Moment to Be Confused for a Wedding Proposal
Put a Zing On It 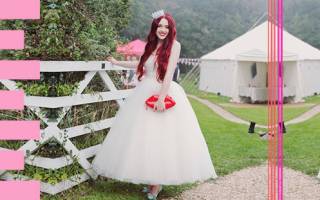 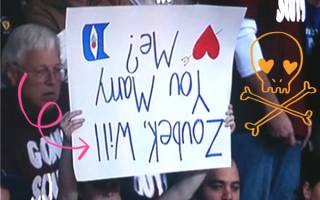 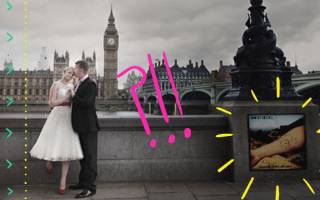 Why are Wedding Couples Going Crazy Over this Street Art?
Stylin'